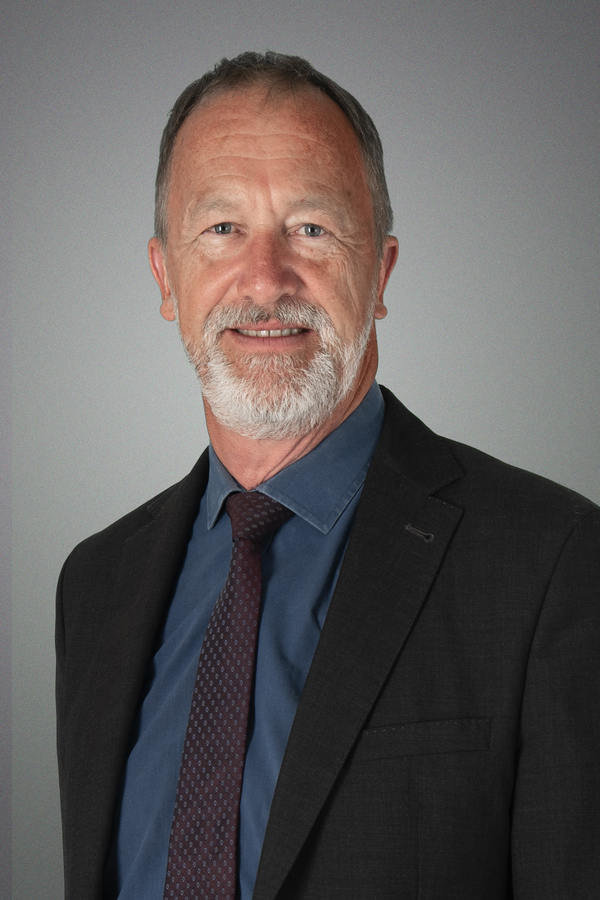 is responsible for the development of the business in French-speaking Switzerland.

Gilbert Bapst started his career at IBM as Systems Engineer at the Education Center in Geneva. He was responsible for designing and delivering IT courses to clients and Business Partners. After a few years, he was appointed Project Manager and implemented ERPs in small and medium companies in Western Switzerland. He switched to Sales and Marketing and was promoted EMEA Segment Manager for a business line in the European Headquarters in Paris. He then decided to quit IT and joined an internationally leading consulting firm in Human Resources (recruitment, assessments, coaching) as Senior Management Consultant. 7 years later, he started the whole operation in Suisse romande for a major international recruiting experts company as Regional Manager. He also recruited and managed teams in Zurich and Basel. He left the recruitment industry after 9 years and decided to focus on HR services related to the world of work as Regional Account Director.

Gilbert Bapst holds a Masters of Arts (History and French literature) and a certificate of Pedagogy. He attended a full year education on IT after his studies and received later on further trainings in Coaching, Assessments and Leadership development. He has an extensive experience in recruitment at all levels and a vast knowledge of the work market, in Switzerland and abroad. He has always been active with international corporations and thus developed a strong interest and acumen for intercultural relationships.

His mother tongue is French and he speaks fluent English and German.